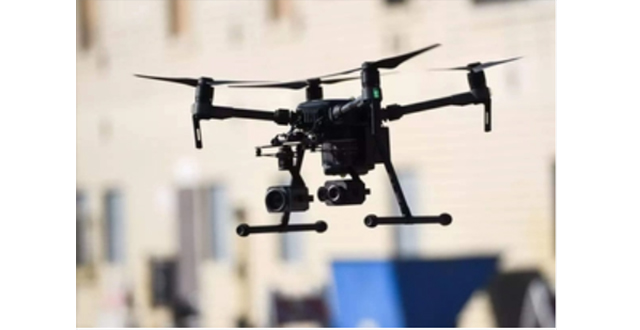 The premier aircraft pilot training institute in Uttar Pradesh had recently entered into an agreement with Delhi-based private firm Drone Destination for the collaborative effort.

Noting that drones are an “absolutely new and emerging area with immeasurable potential and opportunities”, Ministry of Civil Aviation (MOCA) Secretary Pradeep Singh Kharola said “making of drones is becoming a reality in India”.

“We led the software revolution, and in the drone revolution also we have the potential of becoming number one. In that direction, we have taken a small step. The first thing is even drone operations require pilots and one of the first training centres for drones is being established in IGRUA,” Kharola said.

He also noted that in the coming years, the number of drones flying in the Indian skies may go into hundreds of thousands and their monitoring would be a challenge.

“The challenge is that we have to ensure that not only we become leaders in drone manufacturing but also in their management,” Kharola said.

He also mooted the idea for IGRUA, a government-run autonomous institute, to eventually move into drone manufacturing, design and management besides imparting training for its pilots.

Kharola, who was joined by MOCA Joint Secretary Amber Dubey, was speaking at the 36th foundation day of IGRUA.

“Under the collaborative initiative, IGRUA will provide its resources while the Drone Destination will chip in with its expertise in drones to train the aspirants,” Gupta told .

He said the course duration would be around two-weeks and added that the institute will soon also begin a programme on English Language Proficiency (ELP).