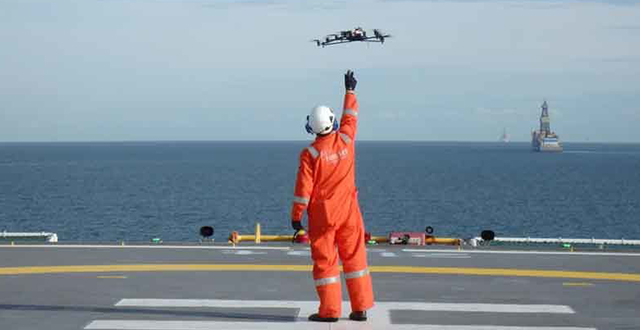 India’s Ministry of Civil Aviation has launched a drive to recruit and train drone pilots as part of its effort to make commercial UAVs “become a reality” in the country.

Government-run flight training centre, Indira Gandhi Rashtriya Udaan Academy, announced over the weekend that it is expanding to include drone pilot training courses.

The announcement comes after a recent agreement between the academy and Indian operator Drone Destination.

“[Drones are] absolutely a new and emerging area with immeasurable potential and opportunities”, Ministry of Civil Aviation (MOCA) Secretary, Pradeep Singh Kharola, said at the 36th foundation day of IGRUA.

“We led the software revolution, and in the drone revolution also we have the potential of becoming number one,” he was quoted as saying by Hindustan Times. “In that direction, we have taken a small step.

“The first thing is even drone operations require pilots and one of the first training centres for drones is being established in IGRUA.”

He added: “The entire regulatory framework for drones has been put in place and very soon drones would be regulated, monitored, observed and controlled just as is being done for aircraft.”

“The challenge is that we have to ensure that not only we become leaders in drone manufacturing but also in their management,” he said.

Kharola also hinted that IGRUA could enter the drone manufacturing market in the future.

India’s government has increasingly been pushing for the uptake of drones in various industries including agriculture as well as in law enforcement and disaster management.

The government wants at least 40% of new drone pilots to be women.